Me- Domaithianus, an introduction, and another fan made campaign 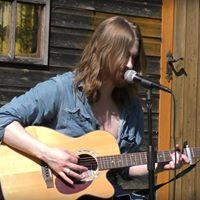