Anyone have this bug before and how to fix it? 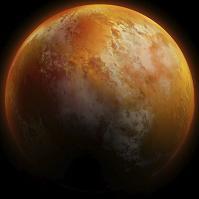