Can I upload a map here? May I? 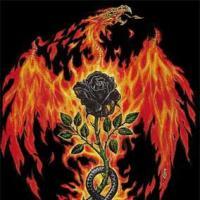