Is there a method in placing more animations to a unit? 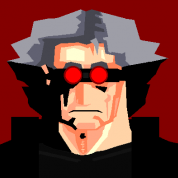